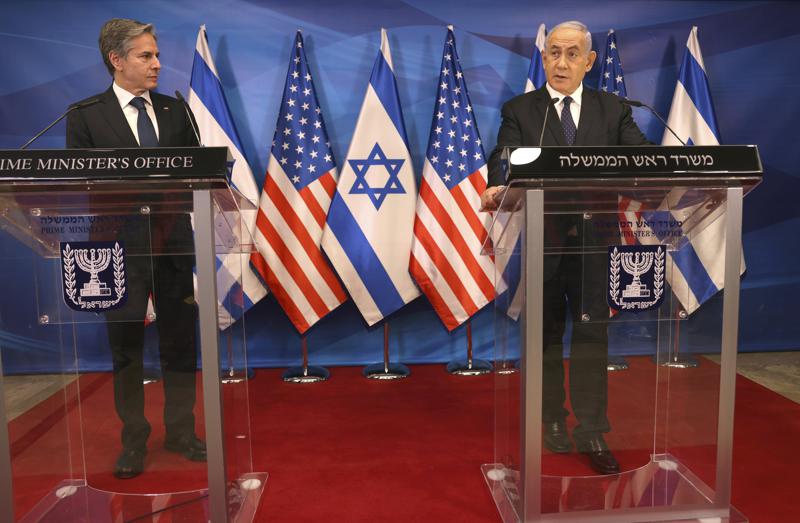 JERUSALEM (AP) — Secretary of State Antony Blinken announced Tuesday that the U.S. would reopen its consulate in Jerusalem — a move that restores ties with Palestinians that had been downgraded by the Trump administration.

The consulate long served as an autonomous office in charge of diplomatic relations with the Palestinians. But former U.S. President Donald Trump downgraded its operations and placed them under the authority of his ambassador to Israel when he moved the embassy to Jerusalem.

Trump’s move infuriated the Palestinians, who view east Jerusalem as occupied territory and the . . .