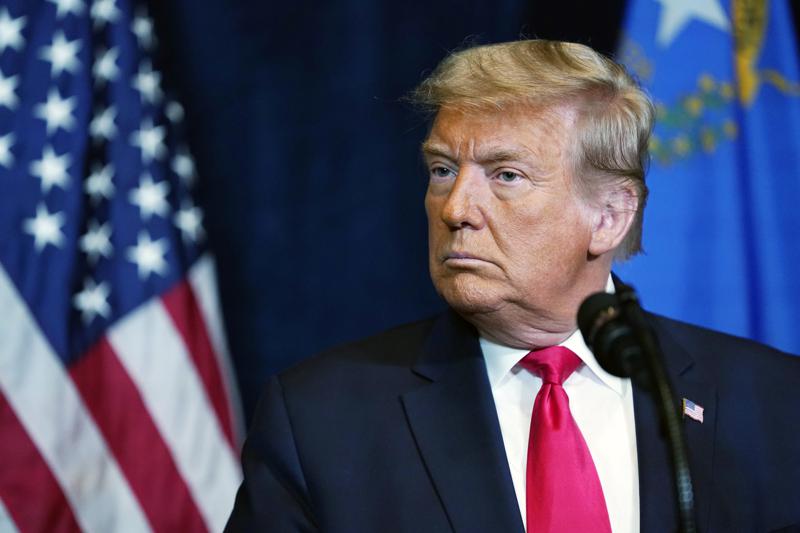 WASHINGTON (AP) — The Biden administration said Monday that it would appeal a judge’s order directing it to release in its entirety a legal memo on whether President Donald Trump had obstructed justice during the Russia investigation. But it also agreed to make a brief portion of the document public.

U.S. District Judge Amy Berman Jackson earlier this month ordered the Justice Department to release the entire March 2019 memo as part of a public records lawsuit from a Washington-based advocacy organization. She said the department, under Attorney General William Barr, had misstated the purpose of the . . .