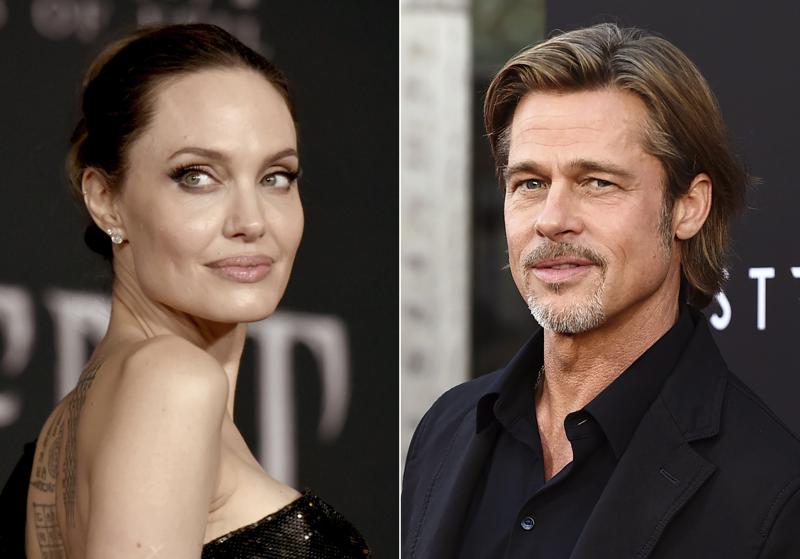 LOS ANGELES (AP) — Angelina Jolie criticized a judge who is deciding on child custody in her divorce with Brad Pitt, saying in a court filing that the judge refused to allow their children to testify.

Jolie, who has sought to disqualify Judge John Ouderkirk from the divorce case, said in the filing Monday that he declined to hear evidence she says is relevant to the children’s safety and well-being before issuing a tentative ruling. The documents don’t elaborate on what that evidence may be.

“Judge Ouderkirk denied Ms. Jolie a fair trial, improperly excluding her evidence relevant to the children’s health, safety, and welfare, evidence critical to making her case,” according to . . .