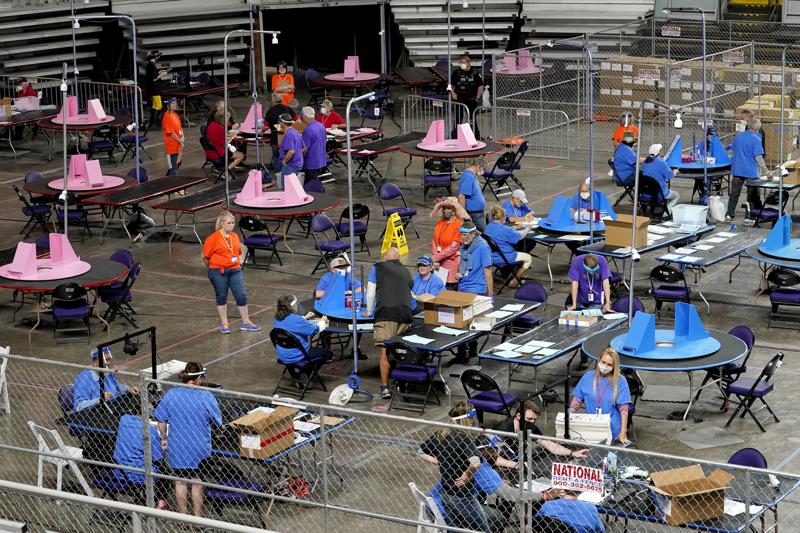 A Georgia judge last week awarded a group the chance to review mail ballots in a large Georgia county that includes Atlanta. Officials in a rural Michigan county have expressed interest in a review of their voting machines. A similar debate has caused sharp divisions in a New Hampshire town. In some cases, the efforts have been inspired by an audit of the votes in Arizona’s Maricopa County, an elaborate exercise engineered by the GOP-led state Senate.

The efforts are unlikely to yield any new revelations about President Joe Biden’s victory in the 2020 election. The votes have been counted — and often recounted — and certified by local officials. Still, the lingering debate and . . .