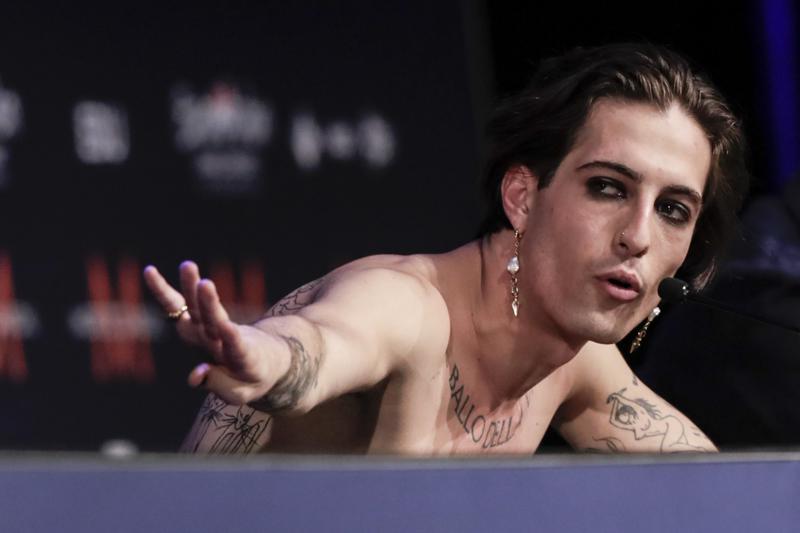 “We consider the matter closed,” the European Broadcasting Union, which produces the annual kitsch-filled song festival, said in a statement.

EBU said it came to the conclusion after it reviewed all the available footage of the TV broadcast Saturday night and saw . . .