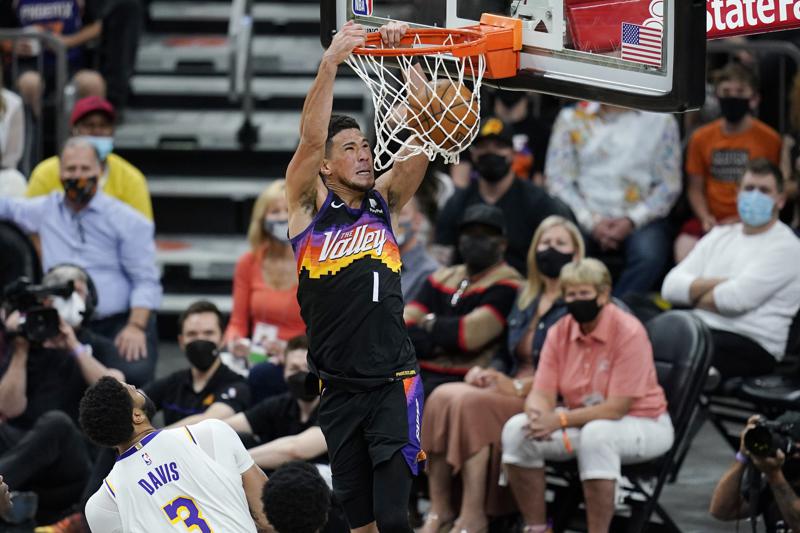 PHOENIX (AP) — All-Star guard Chris Paul was grimacing in pain early in the fourth quarter, playing essentially with one shoulder. Cameron Payne had just been ejected. Players had to be separated and emotions were heated.

Phoenix coach Monty Williams had warned his young Suns there would be moments like this in the NBA playoffs, especially against the defending champion Los Angels Lakers. It’s safe to say they passed the first test.