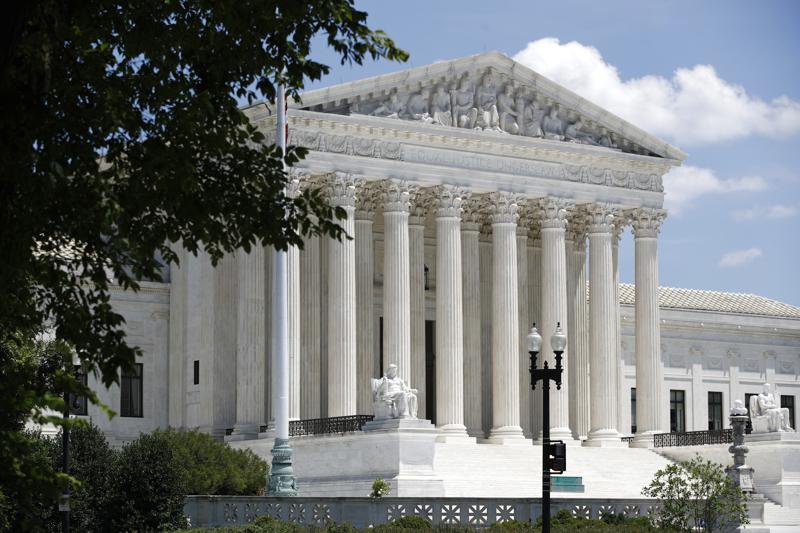 WASHINGTON (AP) — The Supreme Court on Monday refused to hear an appeal from a Missouri death row inmate who is seeking execution by firing squad.

Over the dissent of the three liberal justices, the court left in place a lower court ruling against inmate Ernest Johnson that could allow him to be executed by lethal injection. He is on death row for killing three convenience store workers in Columbia, Missouri, in 1994.

Johnson has argued that Missouri’s lethal injection drug, pentobarbital, could trigger seizures because of a . . .