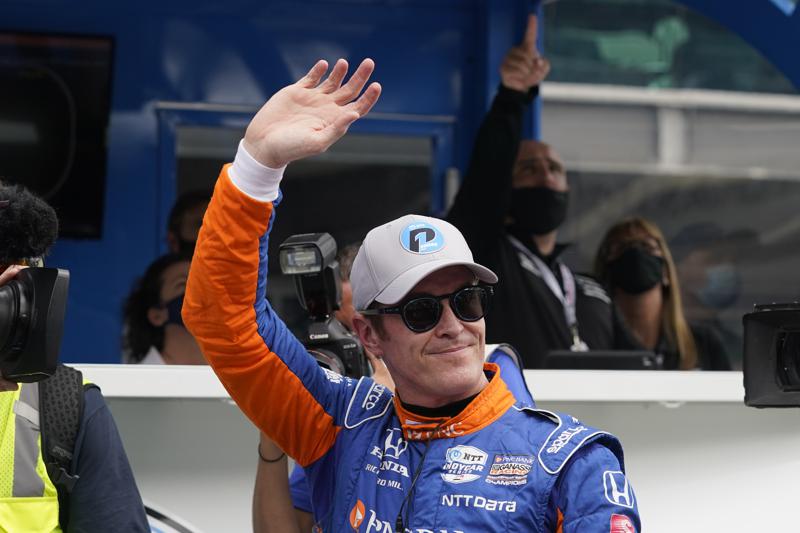 INDIANAPOLIS (AP) — Scott Dixon is sick — not like crazy fast sick and on the pole for the Indianapolis 500 for the fourth time in his career — but his ears are clogged and his sinuses are stuffed and he probably needs to see a doctor.

The pesky ailments he figured his young son brought home from daycare first hit him Friday when “I just started feeling like junk” and progressed through pole day “when I woke up and I just felt really bad” hours ahead of his scheduled run at Indianapolis Motor Speedway.

But Dixon is the greatest IndyCar driver of his generation and the four Chip Ganassi Racing cars were dialed in for qualifying. All four had a solid shot at the pole and some sort of head cold was hardly going to slow him down.