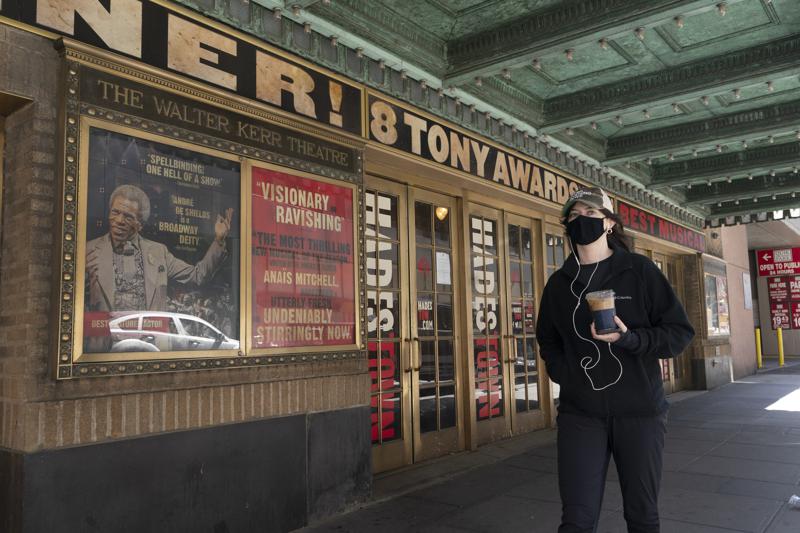 NEW YORK (AP) — “Hadestown,” the brooding musical about the underworld, has set its Broadway reopening date on Sept. 2, jumping ahead of such megahits as “Hamilton” and “Wicked” to position itself as the first show to welcome audiences on Broadway since the pandemic.

Producers announced Monday that tickets will go on sale June 11 for the eight-time Tony Award winning musical and that the production will resume playing the Walter Kerr Theatre weeks before its rivals. The first Broadway show to welcome a live audience is likely to get a lot of attention.

New York Gov. Andrew Cuomo had said Broadway theaters could reopen Sept. 14 but producers “may make their own economic decision as to when they reopen.” They also will be allowed to decide their own entry requirements, like whether people must . . .