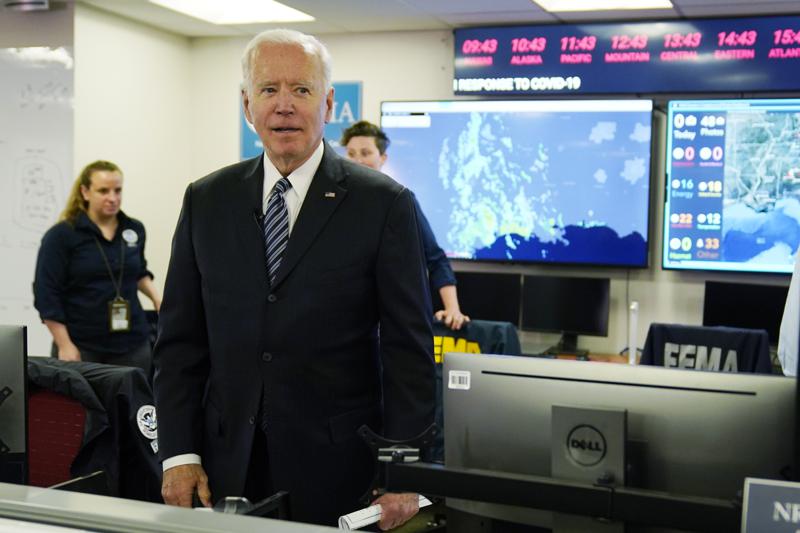 President Joe Biden on Monday said the forced diversion by Belarus of a commercial passenger jet so it could arrest an opposition journalist was “a direct affront to international norms” and condemned the action as an “outrageous incident.”

Biden made the statement — and joined calls for an international investigation — as the European Union imposed sanctions against Belarus, including banning its airlines from using the airspace and airports in the 27-nation bloc in reaction to Sunday’s forced diversion of the Lithuania-bound Ryanair flight. The flight had originated from Greece, but was forced to land in Minsk.

Biden in his statement also expressed outrage over a video statement from Raman Pratasevich, who ran a popular messaging app that played a key role in helping organize massive . . .