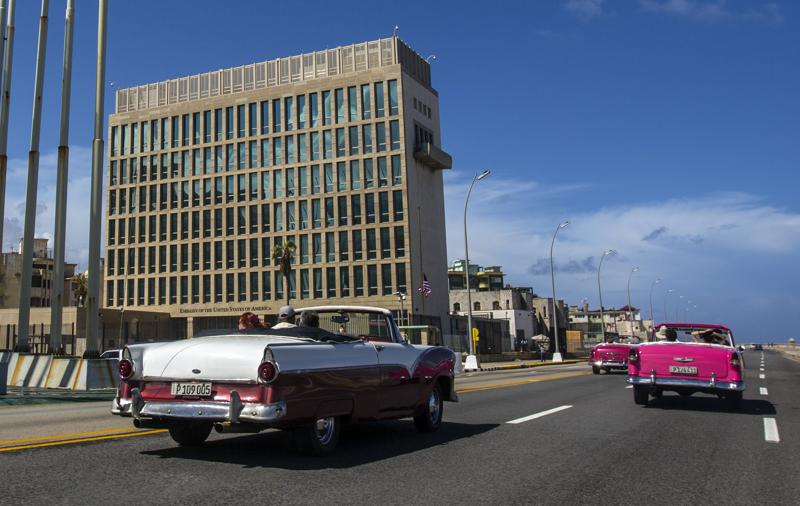 WASHINGTON (AP) — The Biden administration is facing new pressure to resolve a mystery that has vexed its predecessors: Is an adversary using a microwave or radio wave weapon to attack the brains of U.S. diplomats, spies and military personnel?

The number of reported cases of possible attack is sharply growing and lawmakers from both parties, as well as those believed to be affected, are demanding answers. But scientists and government officials aren’t yet certain about who might have been behind any attacks, if the symptoms could have been caused . . .