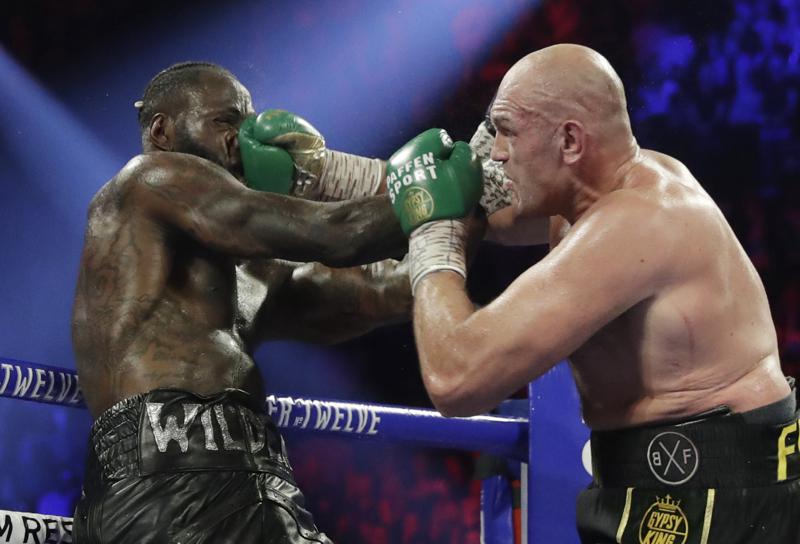 Top Rank said on its official Twitter page that the fight will take place in Las Vegas on July 24, with a video showing Fury signing the contract.

Fury stopped Wilder in the seventh round in Las Vegas in February last year to take the WBC belt from the American. Their first fight, in December 2018, ended in a draw.

A U.S. arbitrator ruled that Fury was contractually bound to fulfil a third fight with Deontay Wilder, and that it . . .