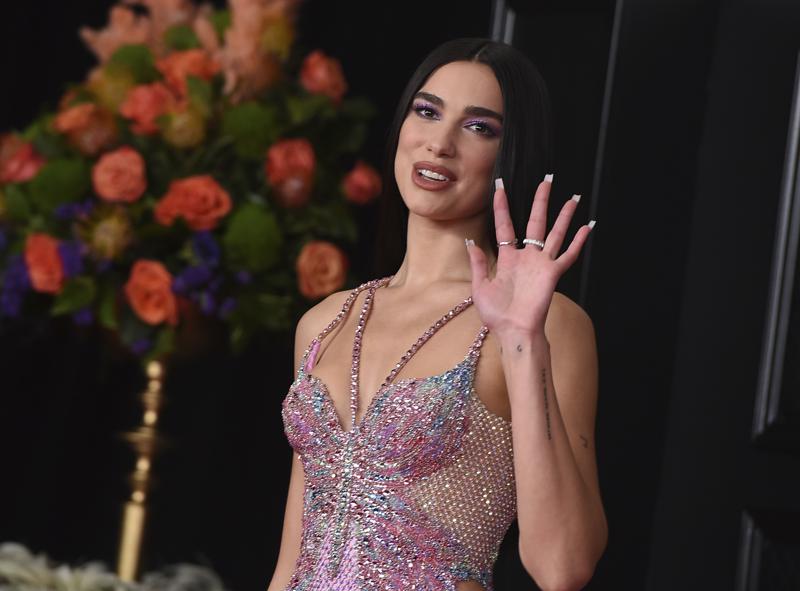 NEW YORK (AP) — Singer Dua Lipa is blasting an organization that paid for a full-page ad in The New York Times that called her antisemitic for her support of Palestinians, saying it used her name “shamelessly” to “advance their ugly campaign with falsehoods and blatant misrepresentations.”

In the rambling ad which appeared in Saturday’s newspaper in the main section, Rabbi Shmuley Boteach, the head of the World Values Network, named Lipa, and the models Bella and Gigi Hadid as three “mega-influencers” who have “accused Israel of ethnic cleansing” and “vilified the Jewish State.”

Lipa took to Twitter on Saturday afternoon to “reject the false and appalling allegations” and said the World Values Network . . .