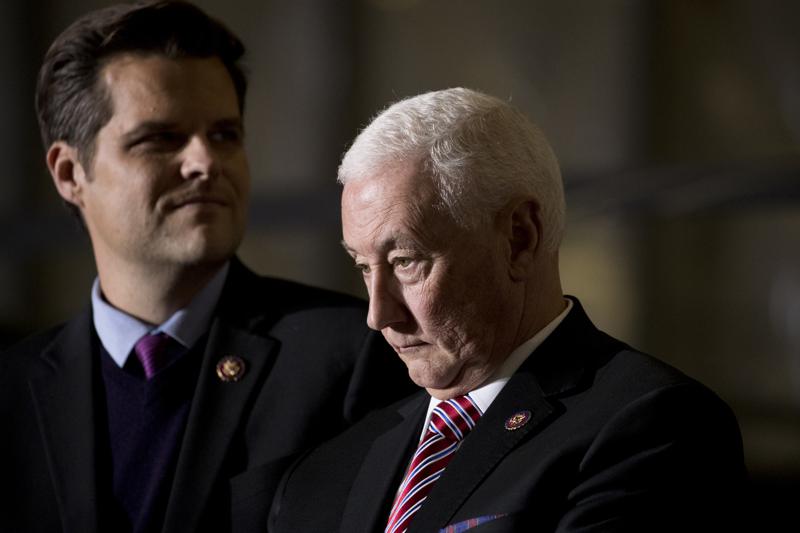 WASHINGTON (AP) — In one of the most chilling scenes from the Jan. 6 insurrection, a violent mob surged through the halls of the U.S. Capitol chanting “hang Mike Pence.” But when the House moved this week to create an independent commission to investigate the tragedy, the former vice president’s brother voted no.

Pressed to explain his decision, Rep. Greg Pence of Indiana praised his brother as a “hero” and turned his ire on Democrats, calling the commission a “coverup about the failed Biden administration.” He was even more . . .