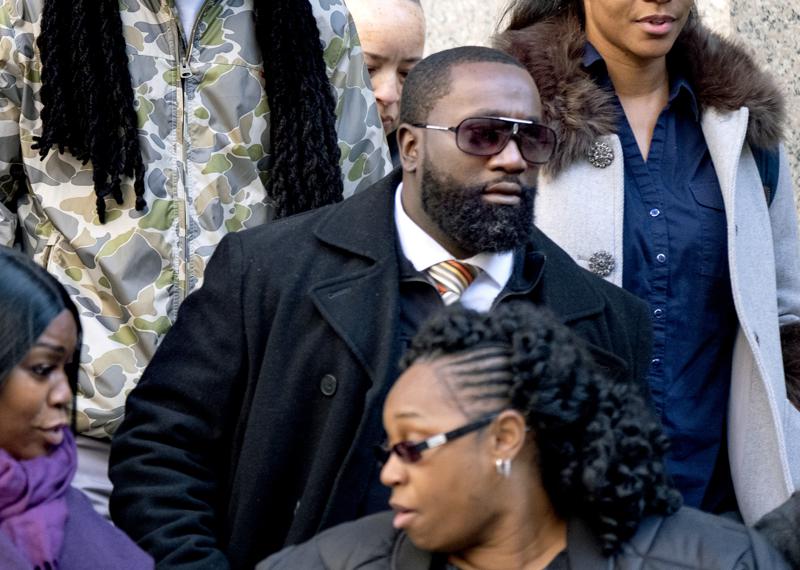 WASHINGTON (AP) — The two Bureau of Prisons workers tasked with guarding Jeffrey Epstein the night he killed himself in a New York jail have admitted they falsified records, but they will skirt any time behind bars under a deal with federal prosecutors, authorities said Friday.

The prison workers, Tova Noel and Michael Thomas, were accused of sleeping and browsing the internet instead of monitoring Epstein the night he took his own life in August 2019.

They were charged with lying on prison records to make it seem as though they had made required checks on the financier before he . . .