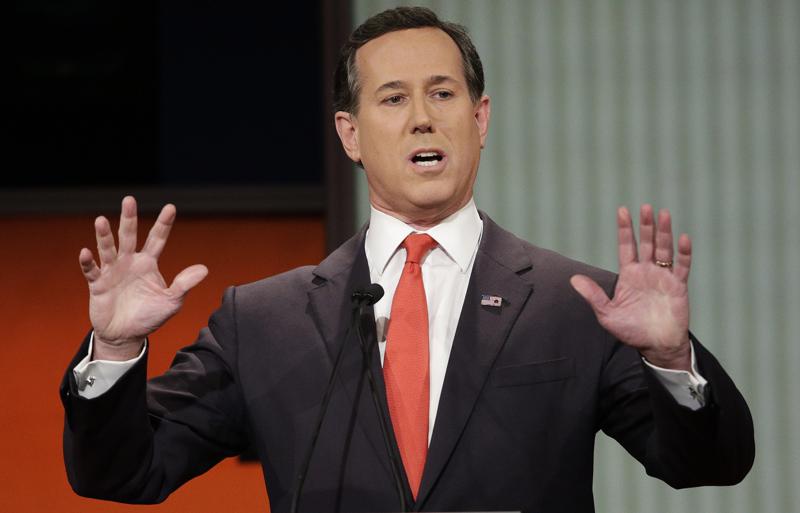 On CNN, Santorum was a senior political commentator who was often tasked with giving the Republican point of view during campaign coverage. His parting ways with the network was confirmed Saturday by Alison Rudnick, vice president of HLN Communications and CNN Diversity and Inclusion.

He sparked controversy in an April 23 speech before the Young America’s Foundation, a conservative youth . . .