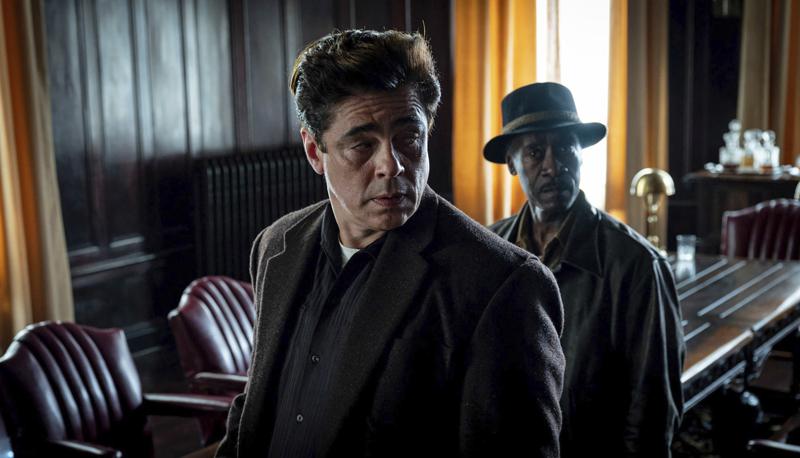 NEW YORK (AP) — The Steven Soderbergh crime drama “No Sudden Move,” a film shot last year with safety protocols in the midst of the pandemic, will premiere as the centerpiece gala at the Tribeca Film Festival next month.

Festival organizers said Thursday that “No Sudden Move” will debut June 18 in an outdoor screening in Battery Park during the New York festival, which is to be held with a mixture of indoor and outdoor screenings throughout the city. “No Sudden Move,” set in 1954 Detroit and starring Don Cheadle, Benicio del Toro, David Harbour and Ray Liotta, will premiere July 1 on HBO Max.

“A year ago I was on lockdown in Tribeca, so I never imagined we could return 12 months later with a . . .