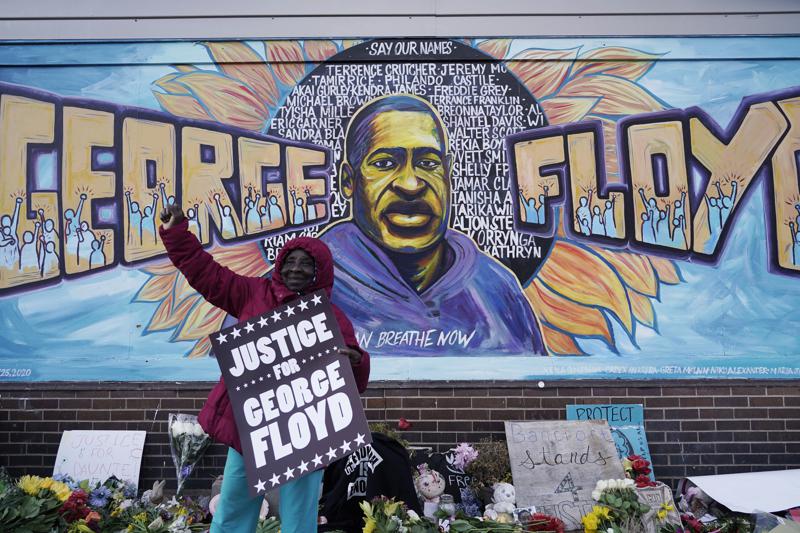 A year after George Floyd’s murder at the hands of a white police officer sparked global protests and a racial reckoning, a majority of Americans say racism and police violence are serious problems facing the nation. Yet relatively few believe attention in the past year to the issues has led to positive change.

A poll from The Associated Press-NORC Center for Public Affairs Research shows Americans are more likely than they were before Floyd’s death to say that police violence is a serious problem and about half think police who cause harm on the job are treated too leniently by the justice system. The poll also found . . .