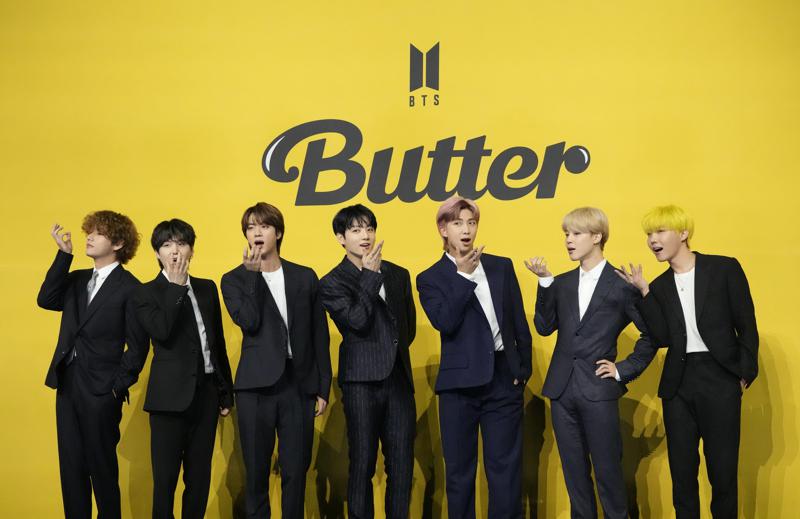 SEOUL (AP) — K-pop band BTS on Friday released their long-awaited single, “Butter,” which they described as a lighthearted and fun song for summer.

“As you can see from the title, it’s a lighthearted song,” said Jimin, adding that the song will “melt . . .