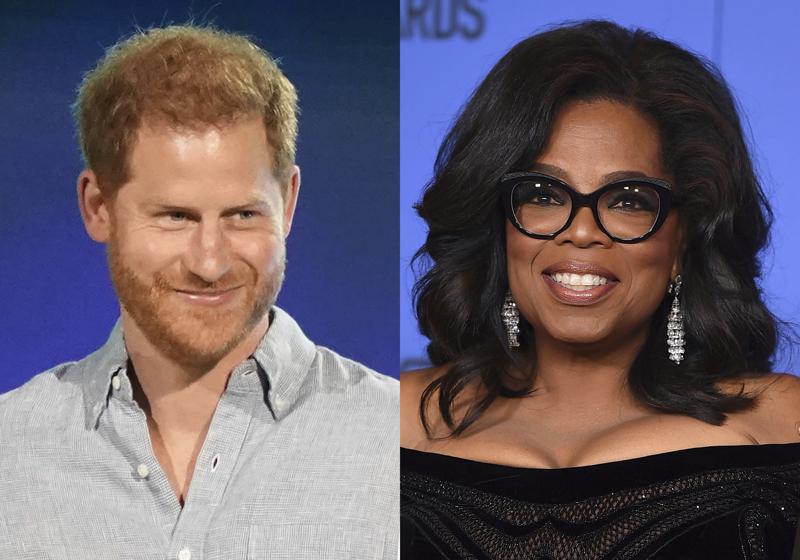 NEW YORK (AP) — For Harry, returning to London to attend Prince Philip’s funeral last month meant once more facing a place where he felt trapped and hunted by cameras. It would be a test of his ability to cope with the anxiety that was bubbling up again.

“I was worried about it, I was afraid,” Harry told The Associated Press during a recent joint interview with Oprah Winfrey to promote a mental-health series they co-created and co-executive produced for Apple TV+. He was able to work through any . . .