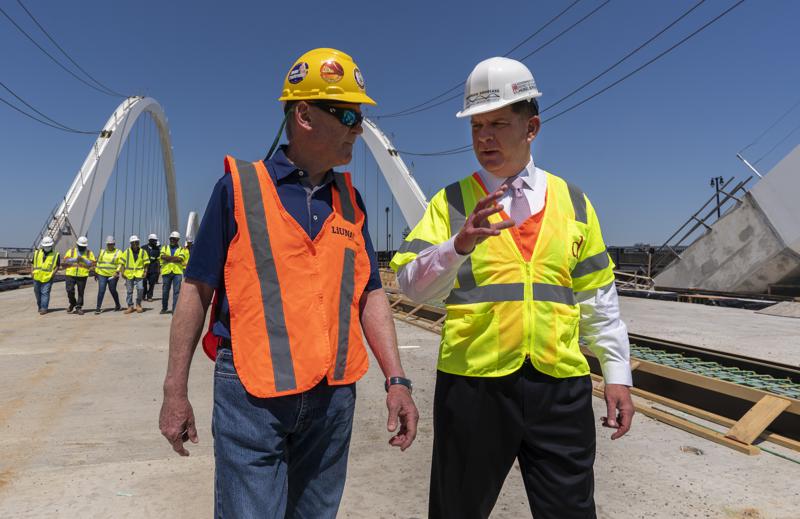 WASHINGTON (AP) — Senate Republicans have not substantially budged off their initial $568 billion infrastructure proposal despite overtures from the White House to work toward a compromise as President Joe Biden tries to strike a bipartisan agreement on his sweeping $2.3 trillion infrastructure plan.

The lack of any sizable movement beyond the Republicans’ initial proposal or any other notable changes to narrow the gap with Biden is certain to spark fresh worries from Democrats that time is slipping for a deal. There was “not a significantly changed offer” from the Republicans during their meeting with the . . .