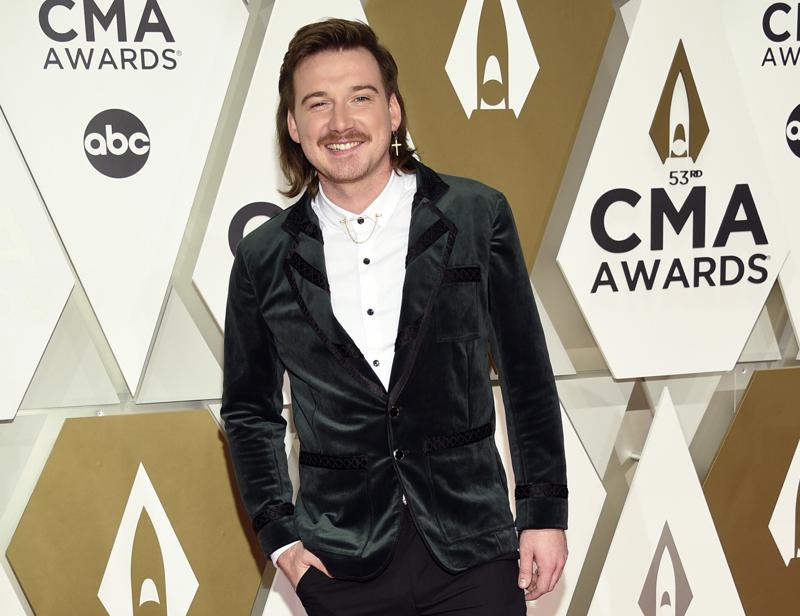 NASHVILLE, Tenn. (AP) — Country singer Morgan Wallen will be eligible for multiple awards at this year’s CMA Awards but not the show’s top prize, a sign of the continuing fallout after he was caught on camera using a racial slur.

The Country Music Association’s Board of Directors voted that Wallen will not be eligible for individual artist categories, such as entertainer of the year and male vocalist of the year, according to Catharine McNelly, a CMA spokeswoman.

The board decided that Wallen could still be nominated for awards that recognize an artistic work, such as album of the . . .