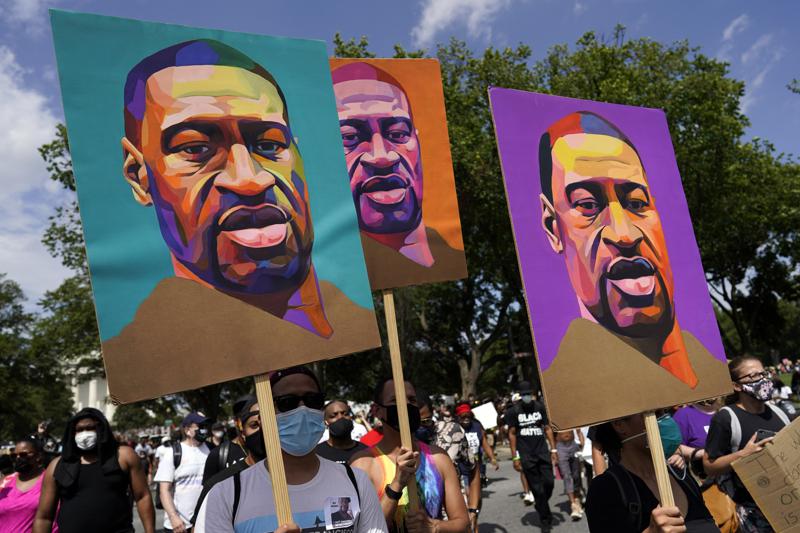 WASHINGTON (AP) — President Joe Biden will host George Floyd’s family at the White House Tuesday to mark the first anniversary of his death at the hands of a white Minneapolis police officer.

White House press secretary Jen Psaki said Friday the president would mark the anniversary of Floyd’s death, but offered no further details on his plans.

Floyd died on May 25, 2020 after former Minneapolis police officer Derek Chauvin kneeled on his neck for more than nine minutes, while Floyd repeatedly said he couldn’t breathe. His death sparked months of nationwide protests focused on . . .