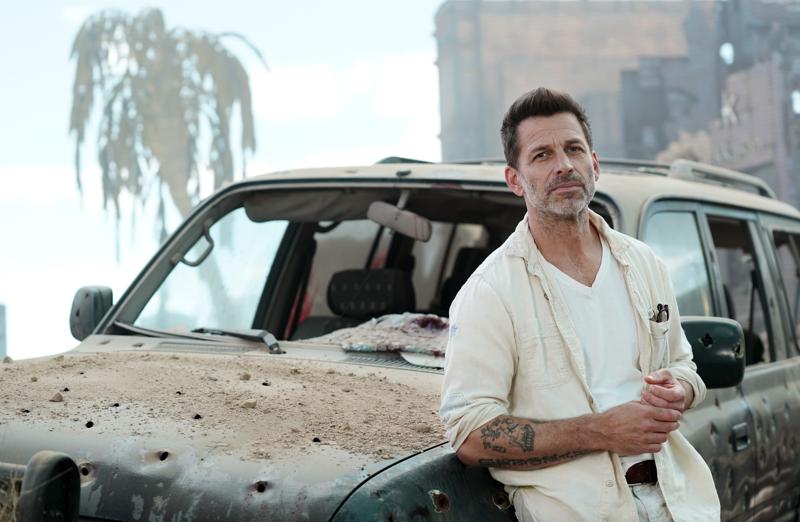 LOS ANGELES (AP) — The elevator pitch for Zack Snyder’s “Army of the Dead” would read something like this: “28 Days Later…” meets “Oceans 11.” But watching the film reveals more than a Las Vegas zombie heist thriller as layers of subtext emerge reflecting current social issues.

Building a wall to contain people, detainment camps, quarantining those suspected of carrying the zombie virus, and political debate are just a few references that play a role in the story.

“I felt like to really do the genre correctly, social commentary is at its heart and at its roots,” said Snyder, who directed, co-wrote the screenplay and shot the film.