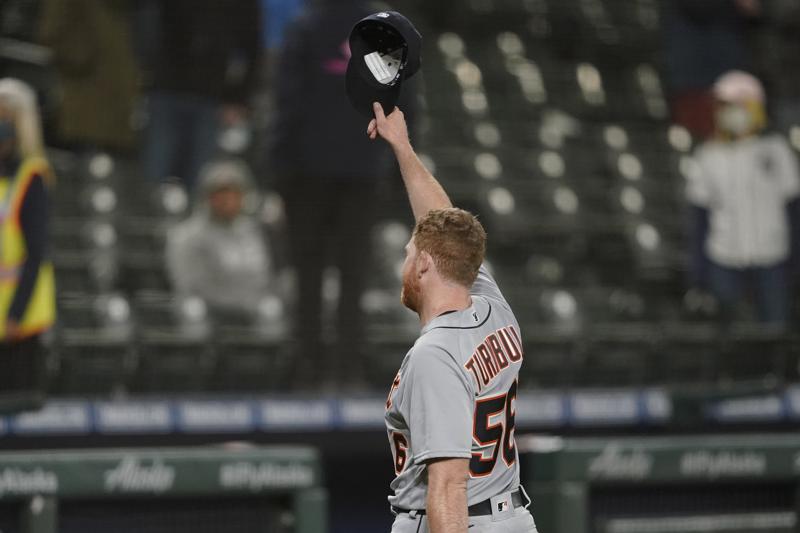 Sometimes, the simplest explanation is the valid one: The number of hits per game in the major leagues has plummeted, so no-hitters are on the rise. Even so, this season has been a bit extreme.

Spencer Turnbull’s gem Tuesday night was the major leagues’ fifth no-hitter this year, and 2021 is on pace to obliterate the modern record of seven no-hitters in a season. Cleveland and Seattle have already been no-hit twice each, and of . . .