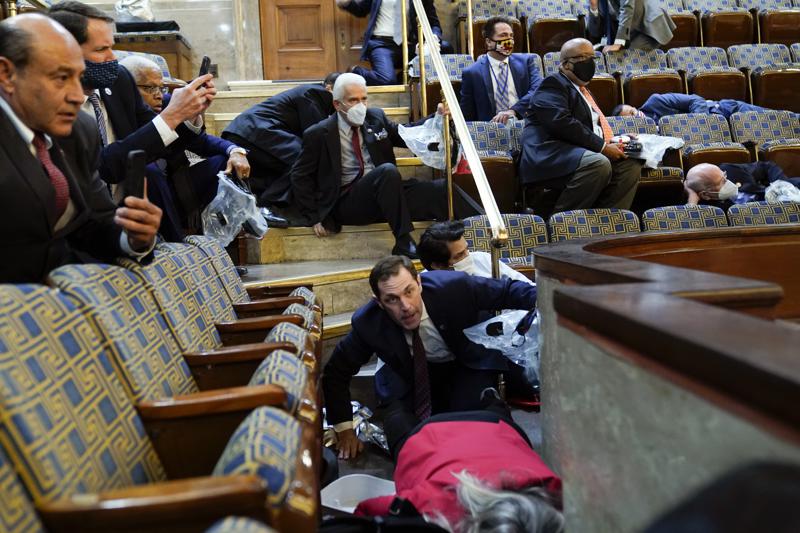 WASHINGTON (AP) — The House on Thursday narrowly approved $1.9 billion to fortify the Capitol after the Jan. 6 insurrection, as Democrats pushed past Republican opposition to try to harden the complex with retractable fencing and a quick-response force following the most violent domestic attack on Congress in history.

The bill’s 213-212 passage came a day after the House approved the formation of an independent commission to investigate the deadly mob siege by President Donald Trump’s supporters, who battled police to storm the building in a failed attempt to overturn Democrat Joe Biden’s election.

The two measures now face an uncertain outcome in the evenly divided Senate as most Republicans have objected to both — and as some liberal Democrats opposed the security money over concerns about . . .