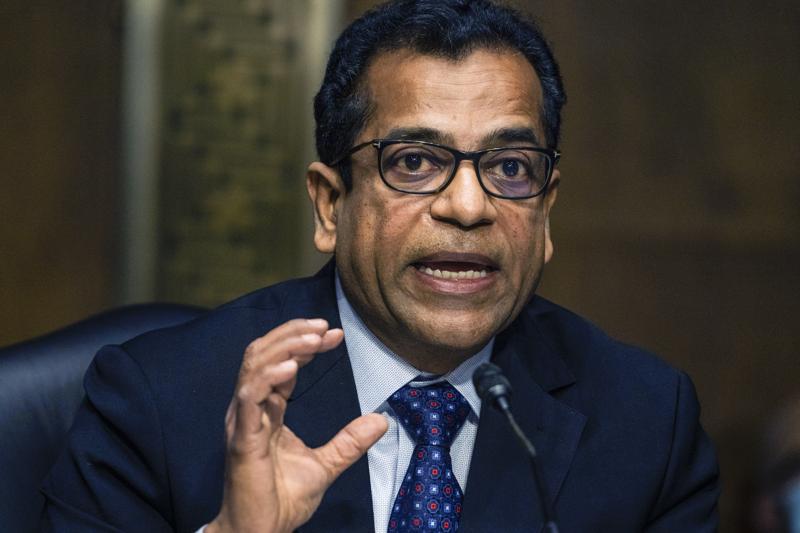 WASHINGTON (AP) — The hackers who carried out the massive SolarWinds intrusion were in the software company’s system as early as January 2019, months earlier than previously known, the company’s top official said Wednesday.

SolarWinds had previously traced the origins of the hack to the fall of 2019 but now believes that hackers were doing “very early recon activities” as far back as the prior January, according to Sudhakar Ramakrishna, the company’s president and CEO.

“The tradecraft that the attackers used was extremely well done and extremely sophisticated, where they did everything possible to hide in plain sight, so to speak,” Ramakrishna said during . . .