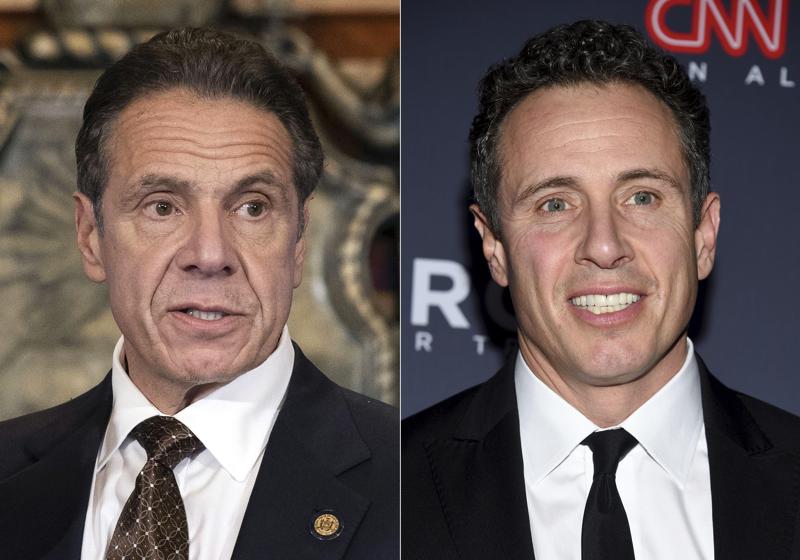 NEW YORK (AP) — CNN said Thursday it was “inappropriate” for anchor Chris Cuomo to have been involved in phone calls with the staff of his brother, New York Gov. Andrew Cuomo, where strategies on how the governor should respond to sexual harassment allegations were allegedly discussed.

The network was responding to a story in The Washington Post that said Chris Cuomo had joined a series of conference calls with aides and advisers.

The host of CNN’s “Cuomo Prime Time” encouraged his brother to take a defiant position and not resign, the Post . . .