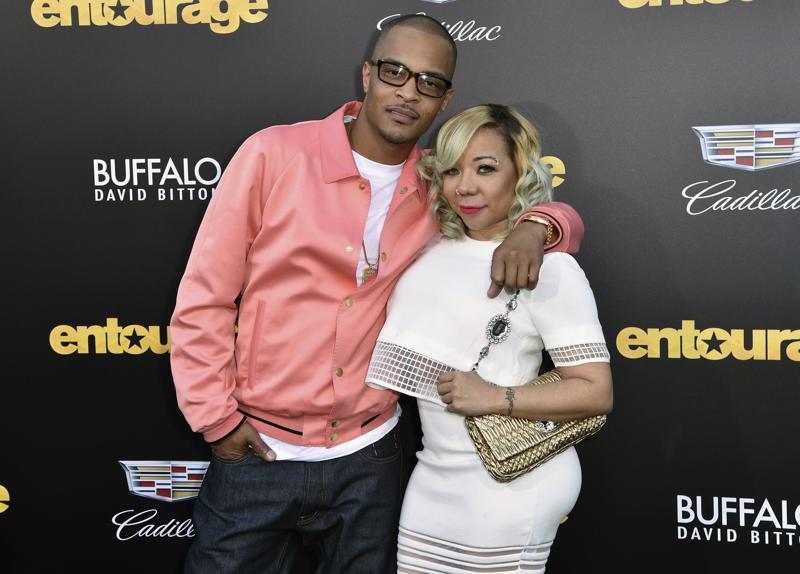 LOS ANGELES (AP) — Rapper T.I. and his wife Tameka “Tiny” Harris are under investigation by police in Los Angeles after a sexual abuse allegation.

Los Angeles Police Officer Rosario Cervantes said Tuesday that an active investigation is underway. The investigation comes after a woman in Los Angeles and another in Las Vegas filed a police report that accused the couple of sexual assault.

A report was taken April 8 for a sexual assault involving the couple that occurred in 2005, Cervantes said. The police did . . .