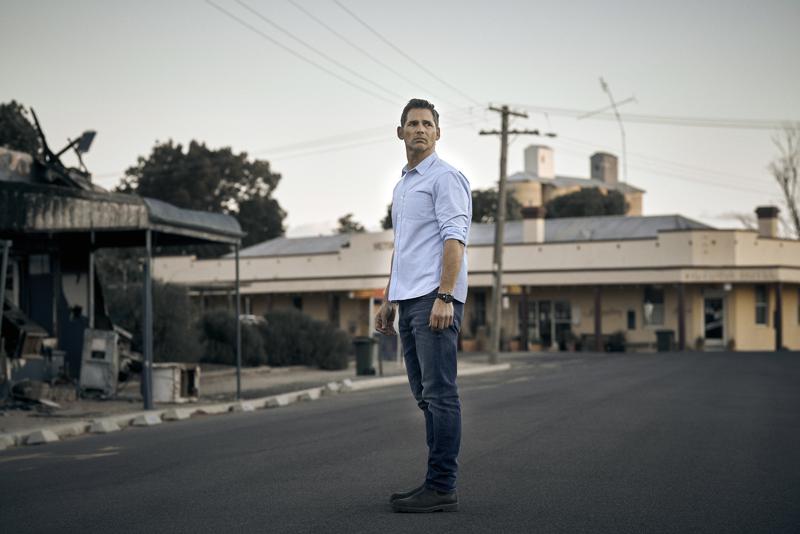 A headline and a letter draw a big city federal agent, Aaron Falk (Eric Bana), back to his hometown of Kiewarra after 20 years away in the compelling Australian crime drama “ The Dry.” His childhood friend Luke (Martin Dingle Wall) is presumed to have murdered his wife and young son before killing himself. Only the infant was spared. A note from Luke’s father, Gerry (Bruce Spence) implores Aaron to come to the funeral, alluding to a lie he knows they told.

Luke’s parents want Aaron to look into it: The mother doesn’t believe that he could have done it; The father worries that he did. And Aaron is reluctant to stay. Twenty years ago, when he was just a teenager, he left the town after one of his and Luke’s friends turned up dead in the lake. Their alibi was . . .