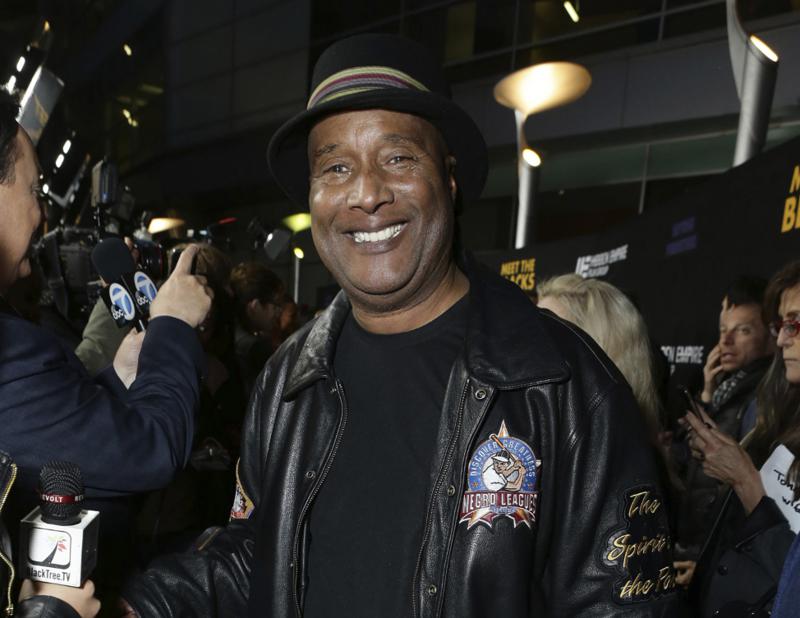 NEW YORK (AP) — Paul Mooney, a boundary-pushing comedian who was Richard Pryor’s longtime writing partner and whose sage, incisive musings on racism and American life made him a revered figure in stand-up, has died. He was 79.

Cassandra Williams, Mooney’s publicist, said he died Wednesday morning at his home in Oakland, California, from a heart attack.

Mooney’s friendship and collaboration with Pryor began in 1968 and lasted until Pryor’s death in 2005. Together, they confronted racism perhaps more directly than it ever had been before onstage. Mooney . . .