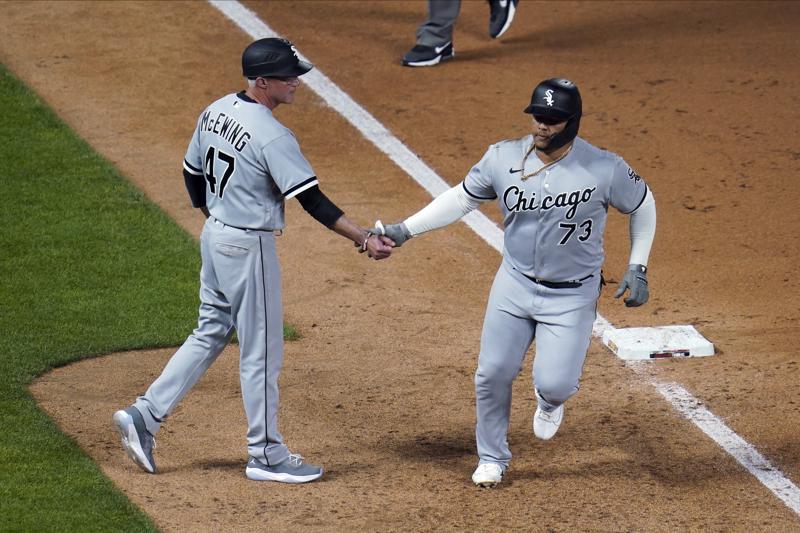 White Sox manager Tony La Russa said Yermín Mercedes made a “big mistake” when he crushed a 3-0 pitch from infielder Willians Astudillo for a solo homer in the ninth inning of Monday night’s 16-4 victory over the Minnesota Twins.

The 76-year-old Hall of Fame manager said he was yelling for Mercedes to take. Instead, the rookie drove the 47-mph eephus pitch deep to center for his sixth homer — and touched off yet another debate about baseball’s unwritten rules.

“That’s just sportsmanship, respect for the game, respect for your opponent,” La Russa said Tuesday. “He made a mistake, so there will be a consequence that he has to endure here within our family. But it won’t . . .