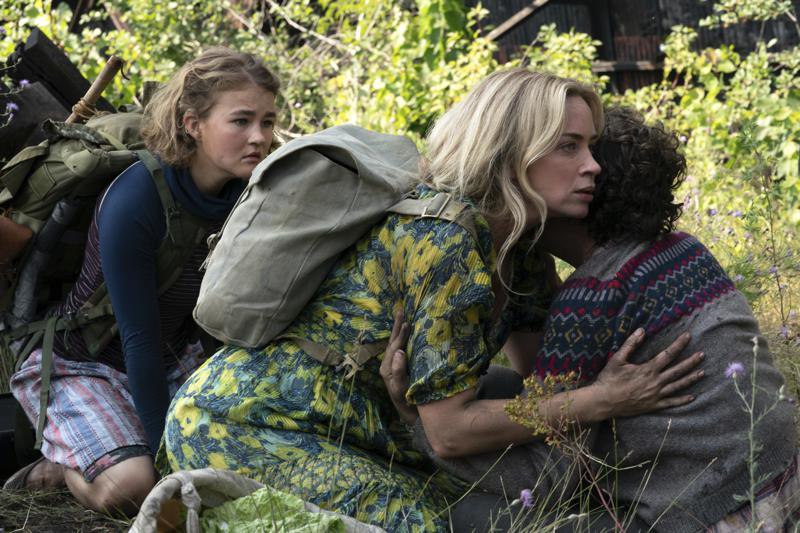 John Krasinski catches you off guard in the first moment of “ A Quiet Place Part II,” inviting you into his film with the most terrifying thing of all in this universe: Noise. It’s a testament to the effectiveness of “A Quiet Place” that any sound is guaranteed to make you immediately uneasy: The crinkle of a bag, the crunch of an apple, a car door closing. Krasinski begins the sequel, which he wrote and directed, in a flashback to the day the monsters arrived, and boy, are we LOUD.

It’s a bit of a gut punch, and not just because he doesn’t waste any time before getting to action. We know he and others won’t be around when the film cuts to the present. And you might be surprised how far just a little glimpse of their pre-disaster happiness goes . . .