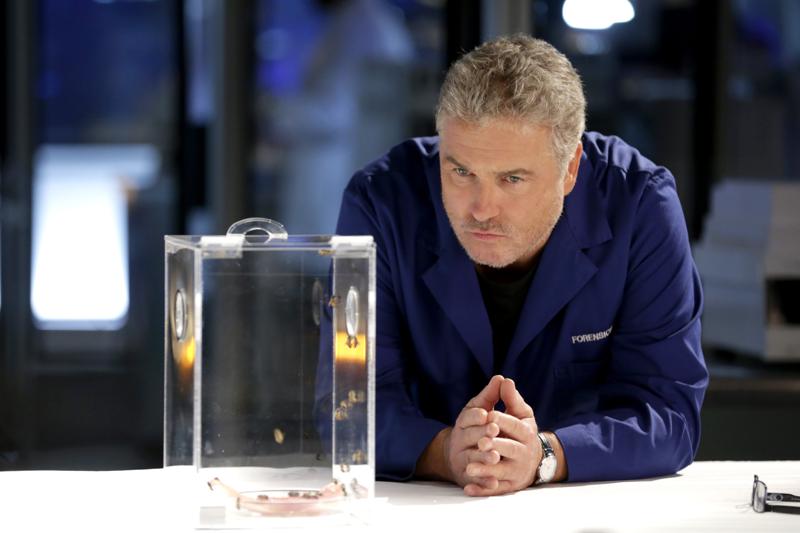 “CSI: Vegas” will debut this fall alongside the network’s expansion of its “NCIS” and “FBI” drama franchises, CBS said Wednesday in unveiling its 2021-22 schedule for advertisers and media.

“NCIS: Hawai’i,” starring Vanessa Lachey, will be paired Monday night with “NCIS,” entering its 19th season with star Mark Harmon. “FBI: International” will be bookended on . . .