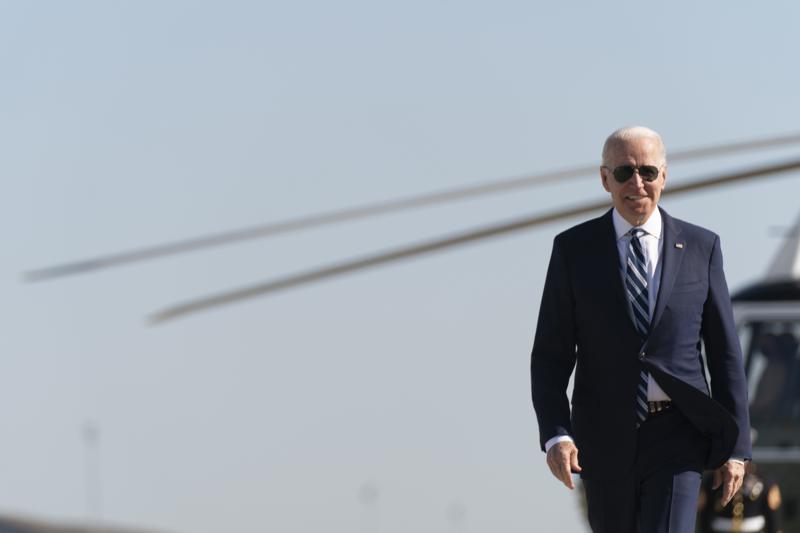 President Joe Biden’s efforts to persuade Benjamin Netanyahu to halt military strikes against Hamas in Gaza are plunging the two leaders into a difficult early test of the U.S.-Israeli relationship.

The two have had other moments of tension over the years, and their current differences over the war in Gaza create a challenge that Biden was trying mightily to avoid.

Biden told Netanyahu in a telephone call Wednesday that he expected “significant de-escalation” of the fighting by day’s end, according to the White House. But the prime minister came right back with a . . .