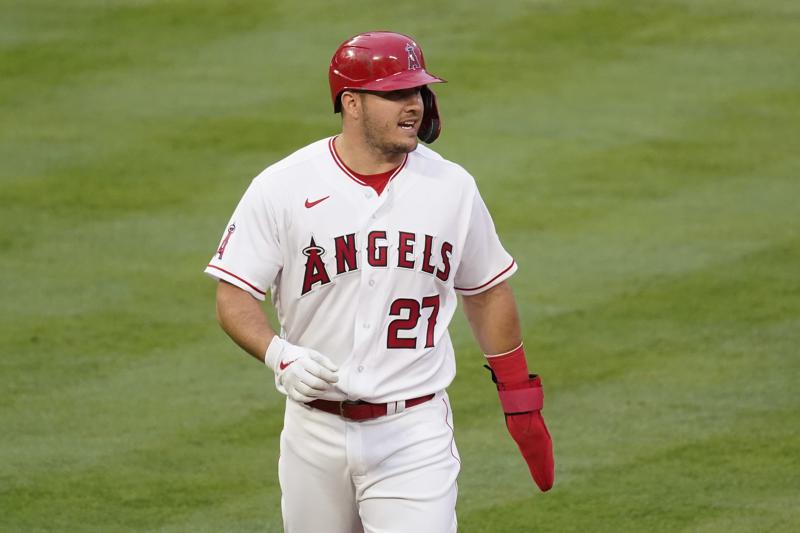 ANAHEIM, Calif. (AP) — Los Angeles Angels star outfielder Mike Trout is expected be sidelined for six to eight weeks because of a strained right calf, a setback that could keep him out through the All-Star break.

The Angels put Trout on the injured list Tuesday, a day after he made an early exit in a 7-4 win over Cleveland. Trout came up limping after running toward third on an inning-ending popup in the first. Manager Joe Maddon said after . . .