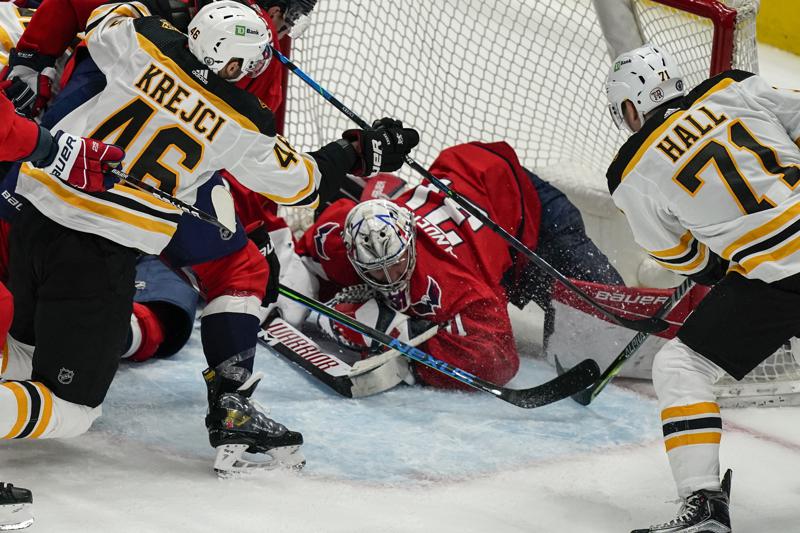 For teams in the NHL playoffs Wednesday, there is comfort with having experience – particularly with a Vezina Trophy or a Stanley Cup winner — between the pipes.

Washington has the postseason’s oldest goaltender with 39-year-old Craig Anderson, who has held his own against 2014 Vezina winer Tuukka Rask of Boston entering Game 3 of their first-round series. Edmonton hopes for the same from Mike Smith (also 39) entering its opener against Winnipeg’s reigning Vezina winner, Connor Hellebuyck.

There is also a Game 2 matchup of players who have been part of Cup-winning teams in Colorado’s . . .