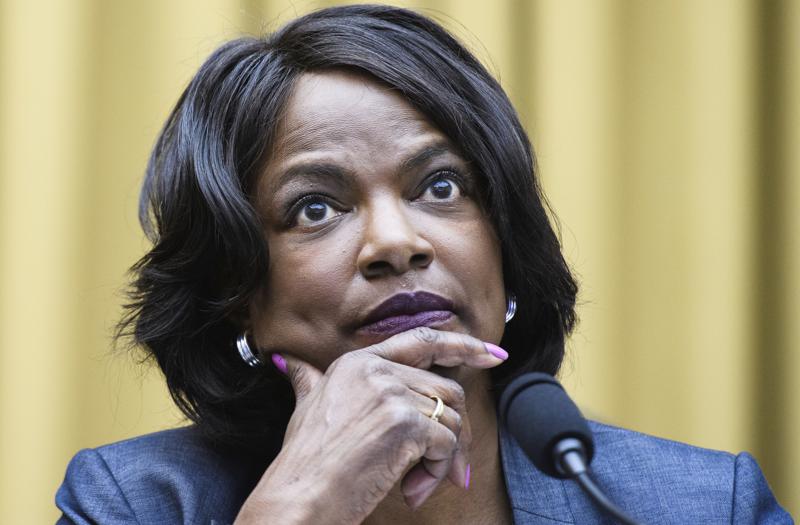 WASHINGTON (AP) — Florida Rep. Val Demings is planning to challenge Sen. Marco Rubio next year, giving Democrats a boost in a competitive race that could be among a handful that determine control of the Senate, according to two people with knowledge of the plans.

The move ends mounting speculation over the Orlando congresswoman’s political future. She had been considering a run for governor in Florida but may have faced a divisive primary against Rep. Charlie Crist, who has already joined that race. In focusing on the Senate instead, Demings could quickly become a front-runner among . . .