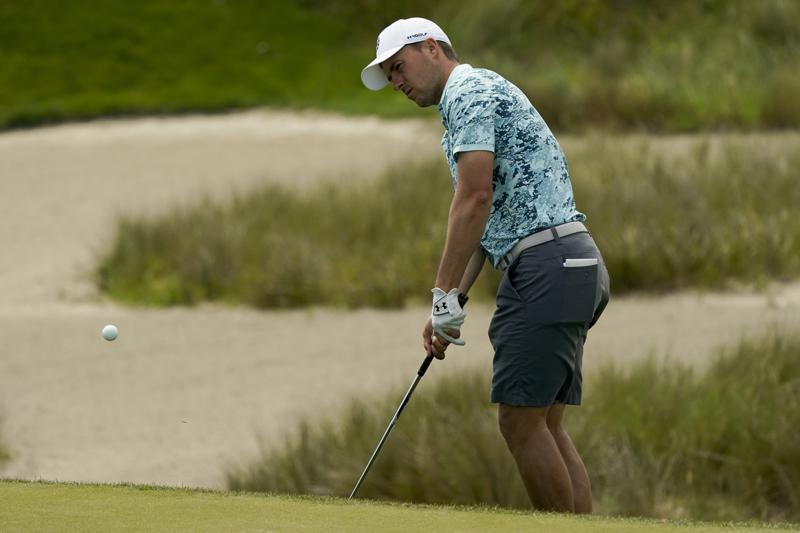 KIAWAH ISLAND, S.C. (AP) — Jordan Spieth has a much clearer outlook now than he did the last time the PGA Championship was at Kiawah Island. For starters, he wasn’t even at Kiawah in 2012.

Spieth was in Denver that week preparing for the U.S. Amateur while trying to decide whether to turn pro or return to Texas for his sophomore year of college. With an unclear future weighing on him, he had to face NCAA champion Thomas Pieters in the . . .