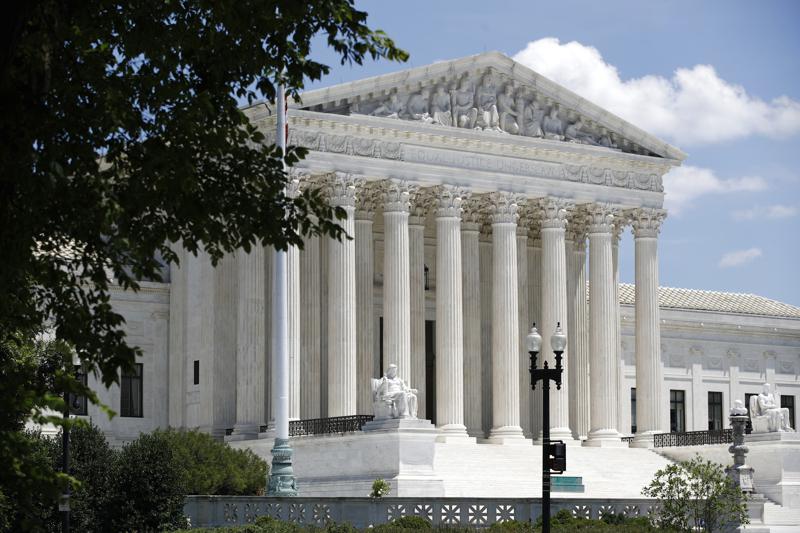 WASHINGTON (AP) — Abortion. Guns. Religion. A Trump-fortified conservative majority is making its presence felt at the Supreme Court by quickly wading into high-profile social issues that have been a goal of the right for decades.

For years, frustrated conservatives, including some justices, chided a court with a majority of Republican appointees for not going far enough or passing on issues they thought demanded the court’s attention.