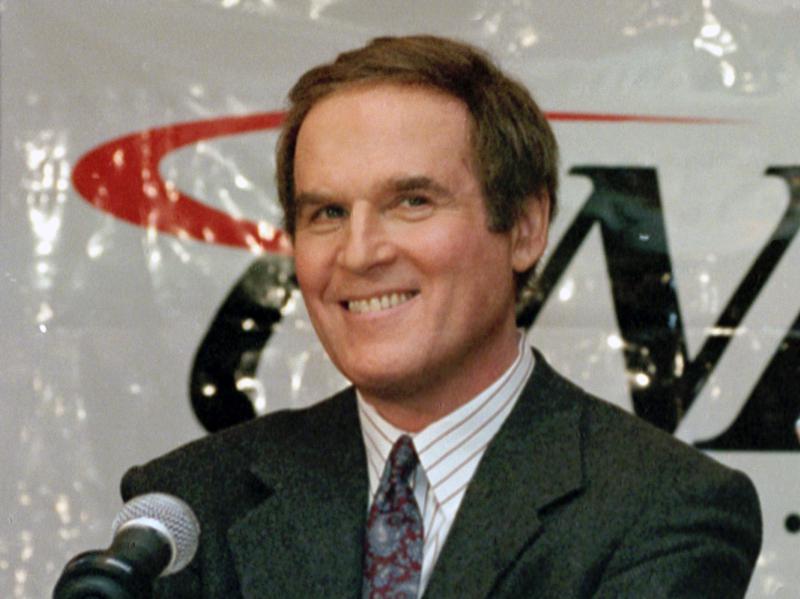 Charles Grodin, the droll, offbeat actor and writer who scored as a caddish newlywed in “The Heartbreak Kid” and later had roles ranging from Robert De Niro’s counterpart in the comic thriller “Midnight Run” to the bedeviled father in the “Beethoven” comedies, has died. He was 86.

Known for his dead-pan style and everyday looks, Grodin also appeared in “Dave,” “The Woman in Red,” “Rosemary’s Baby” and “Heaven Can Wait.” On Broadway, he starred with Ellen Burstyn in the long-running 1970s comedy “Same Time, Next Year,” and he found . . .