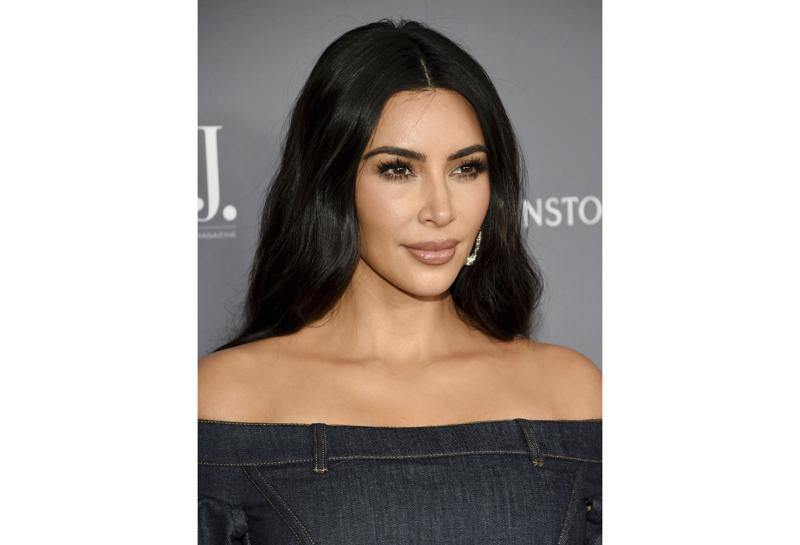 NEW YORK (AP) — Kardashian fans were tickled by a big reveal: A California government worker is behind a mystery social media handle that’s been cranking out droll posts from North West’s point of view since Kim’s eldest was born seven years ago.

She’s Natalie Franklin, 34, of Sacramento, and she was thrilled to appear on Thursday night’s episode of “Keeping Up With the Kardashians” after Kim and sister Khloe tracked her down.

“Oh, my God, it was so great,” Franklin told The Associated Press after the episode aired. “I’ve never met . . .