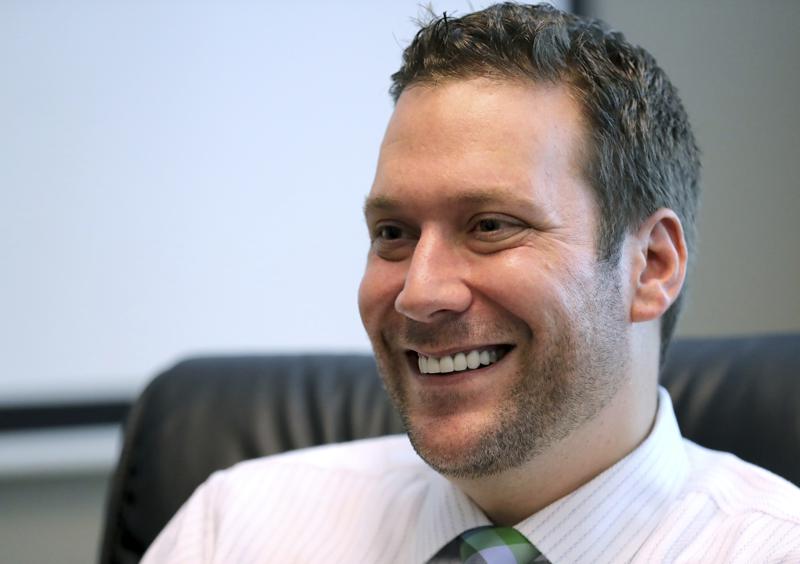 ORLANDO, Fla. (AP) — A Florida politician who emerged as a central figure in the Justice Department’s sex trafficking investigation into Rep. Matt Gaetz pleaded guilty Monday to six federal charges and agreed to cooperate with prosecutors as part of a plea deal.

Joel Greenberg, a longtime associate of Gaetz’s, appeared in federal court in Orlando. He pleaded guilty to six of the nearly three dozen charges he faced, including sex trafficking of a minor, and he admitted that he had paid at least one underage girl to have sex with him and other men.

Gaetz was not mentioned in the plea agreement or during the court hearing. But Greenberg’s cooperation — as a key figure in the investigation and . . .