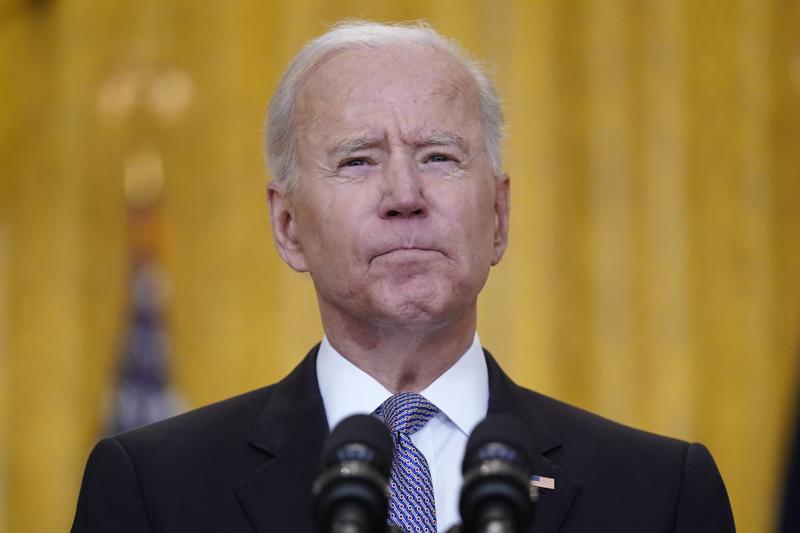 President Joe Biden expressed support for a cease-fire between Israel and Gaza’s militant Hamas rulers in a call to Israeli Prime Minister Benjamin Netanyahu on Monday, but stopped short of demanding an immediate stop to the eight days of Israeli airstrikes and Hamas rocket barrages that have killed more than 200 people, most of them Palestinian.

Biden’s carefully worded statement, in a White House readout of his second known call to Netanyahu in three days as the attacks pounded on, came with the administration under pressure to respond more forcefully. Despite its determination to . . .