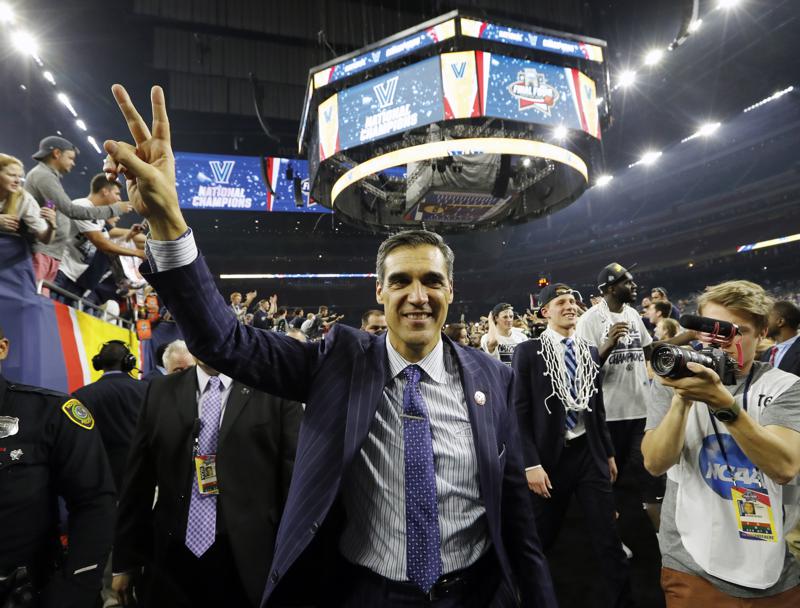 SPRINGFIELD, Mass. (AP) — Jay Wright used to sell tickets to games in the long-defunct United States Football League. Ben Wallace was passed over by every NBA team, some of them twice. Yolanda Griffith got a job repossessing cars so she could take care of herself and her infant daughter while playing community college basketball.

For all of them, those days are long gone. Basketball’s highest honor has come their way.

Wright, Wallace and Griffith were part of a 16-person class that was announced Sunday as the 2021 inductees for the Naismith Memorial Basketball Hall of Fame. Longtime standout NBA forwards Chris Bosh, Paul Pierce and Chris Webber were among those selected, along with former . . .