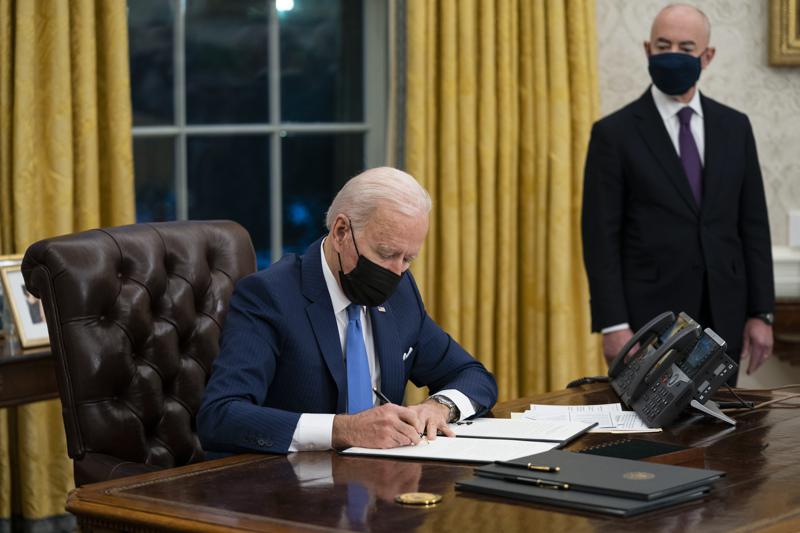 SAN DIEGO (AP) — President Joe Biden, under political pressure, agreed to admit four times as many refugees this budget year as his predecessor did, but resettlement agencies concede the number actually allowed into the U.S. will be closer to the record-low cap of 15,000 set by former President Donald Trump.

Refugee advocates say they are grateful for the increase because it’s symbolically important to show the world the United States is back as a humanitarian leader at a time when the number of refugees worldwide is the highest since World War II. But they’re frustrated, too, because . . .