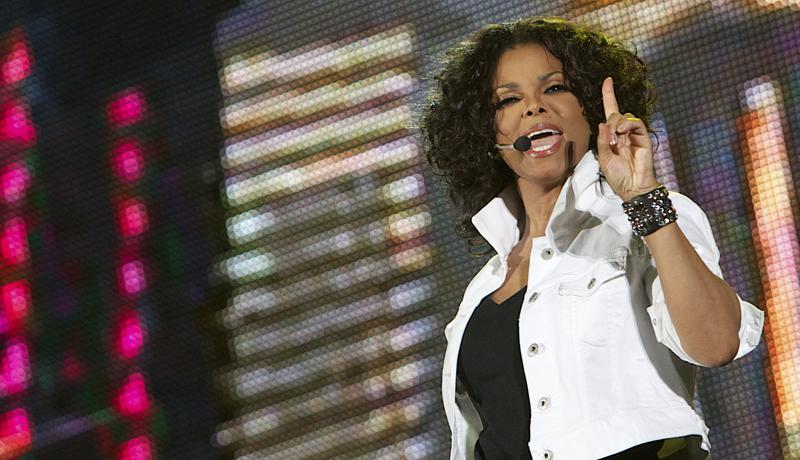 BEVERLY HILLS, Calif. (AP) — Janet Jackson’s ensembles she wore in the “Scream” music video opposite of her brother Michael Jackson are among the items up for bid in a three-day auction.

Jackson partnered with Juilen’s Auctions to sell more than 1,000 items from her career and personal treasures. The auction was . . .