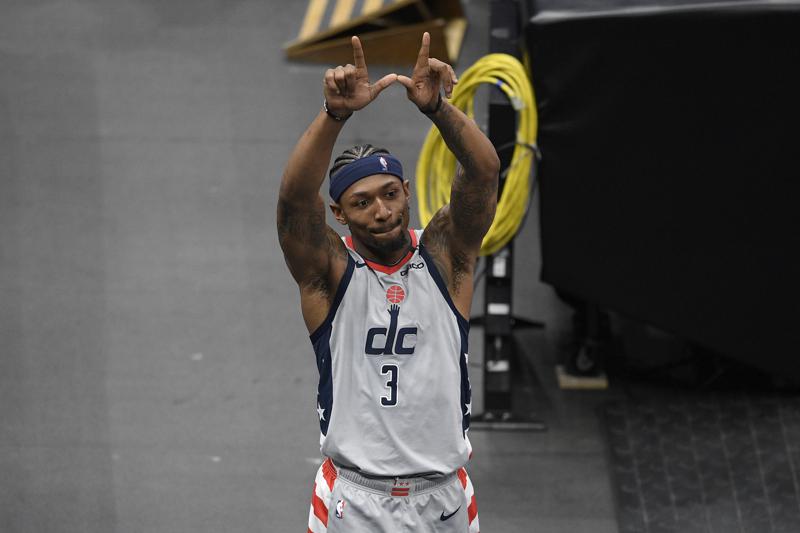 The NBA’s new play-in tournament begins on Tuesday night, and it took until the 146th and final day of this compressed season to determine who is going where for the playoffs.

The Boston-Washington winner goes straight to the playoffs as the East’s No. 7 seed; the loser of that game will play host to the Indiana-Charlotte winner on Thursday to determine the East’s No. 8 seed and who will . . .