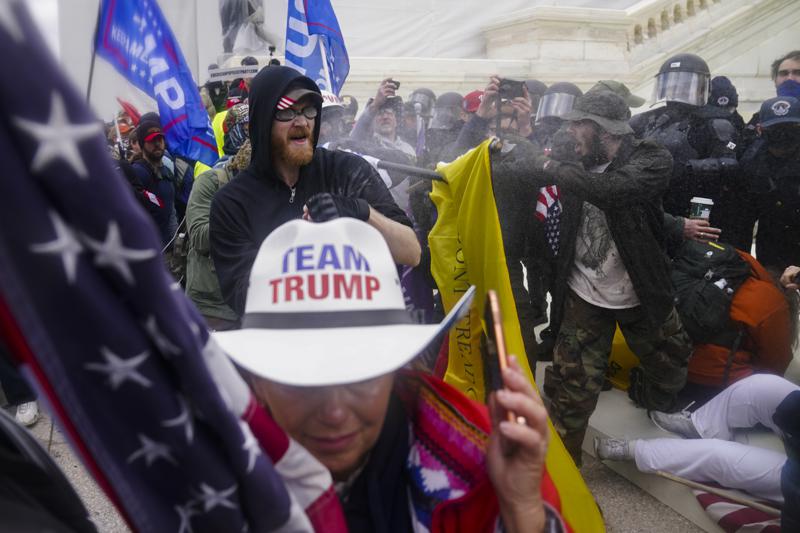 Flouting all evidence and their own first-hand experience, a small but growing number of Republican lawmakers are propagating a false portrayal of the Jan. 6 attack on the Capitol, brazenly arguing that the rioters who used flagpoles as weapons, brutally beat police officers and chanted that they wanted to hang Vice President Mike Pence were somehow acting peacefully in their violent bid to overturn Joe Biden’s election.

One Republican at a hearing Wednesday called the rioters a “mob of misfits.” Another compared them to tourists. And a third suggested the sweeping federal investigation into the riot — which has . . .