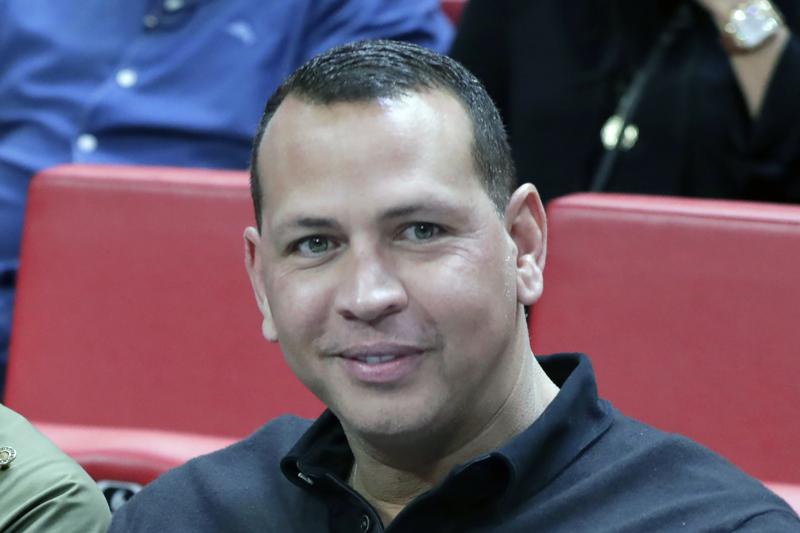 MINNEAPOLIS (AP) — Minnesota Timberwolves owner Glen Taylor has reached agreement on his $1.5 billion sale of the club to e-commerce mogul Marc Lore and former baseball star Alex Rodriguez, a person with knowledge of the negotiation told The Associated Press on Thursday.

The person spoke to the AP on condition of anonymity because league approval was still pending and neither side had publicly announced an agreement.

The deal, Taylor previously said, has been contingent on Lore and Rodriguez keeping the team in Minnesota. The two sides entered an exclusive negotiating window on April 10. Lore and Rodriguez are 50-50 partners. They tried . . .